Due to the rising prices of building materials, an 11% COVID charge will be added to all outdoor buildings and structures.

*When Livingston Farm began, there were 2 employees, we now have 11.

*Livingston Farm as we know it today began in 1998 when Dave and Stanley sold the cows.

*The original Livingston Farm once had a Pig named George which happens to be Dave’s middle name. 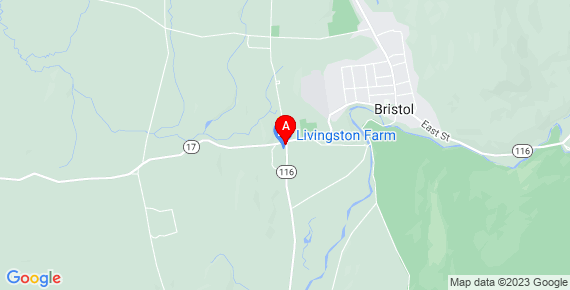